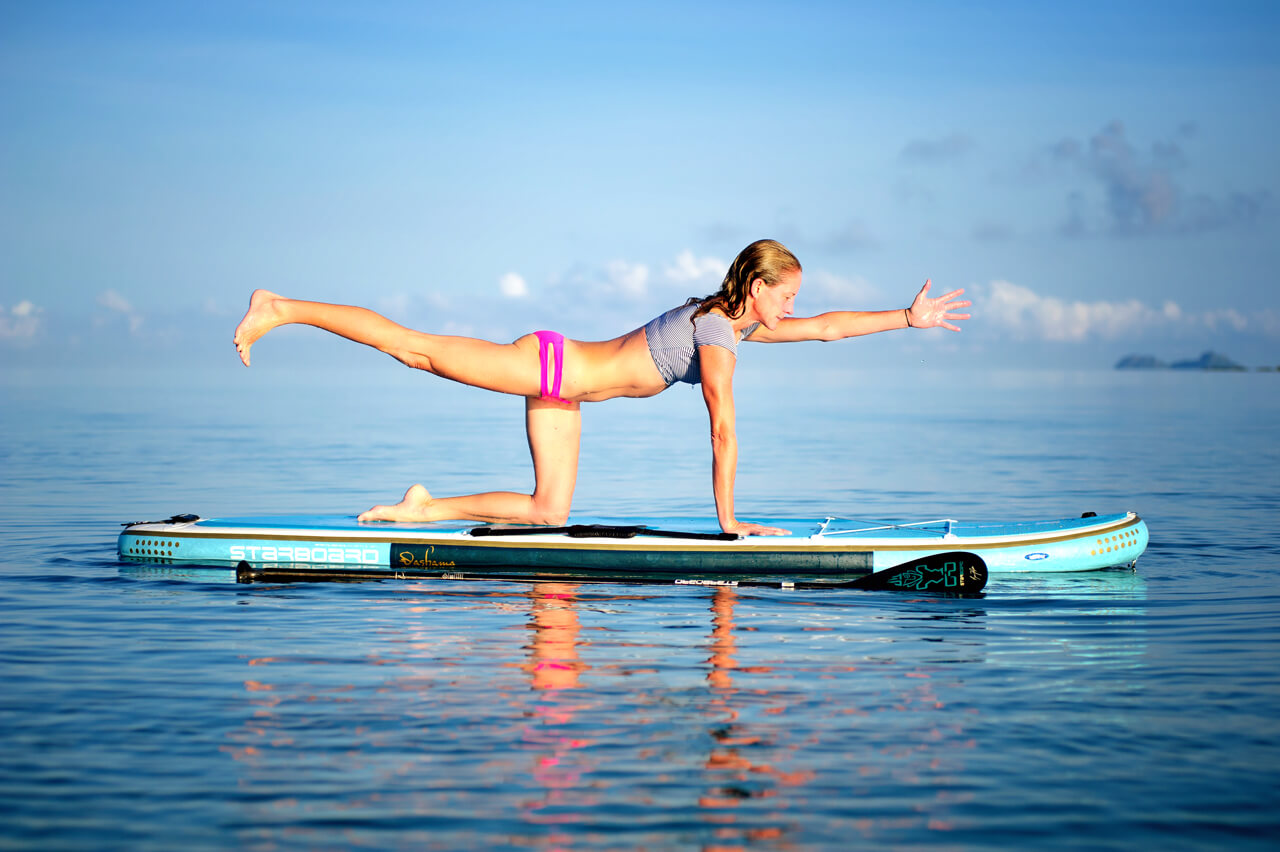 Take your yoga practice outside on the water surrounded by the natural beauty of Newport Beach’s Back Bay swimming lagoon located inside the Newport Waterfront Dunes. Float atop a stable paddle board as we guide you through a basic flow of yoga postures linked with breath. Each class is specially designed for the level of the students participating. All levels welcome. 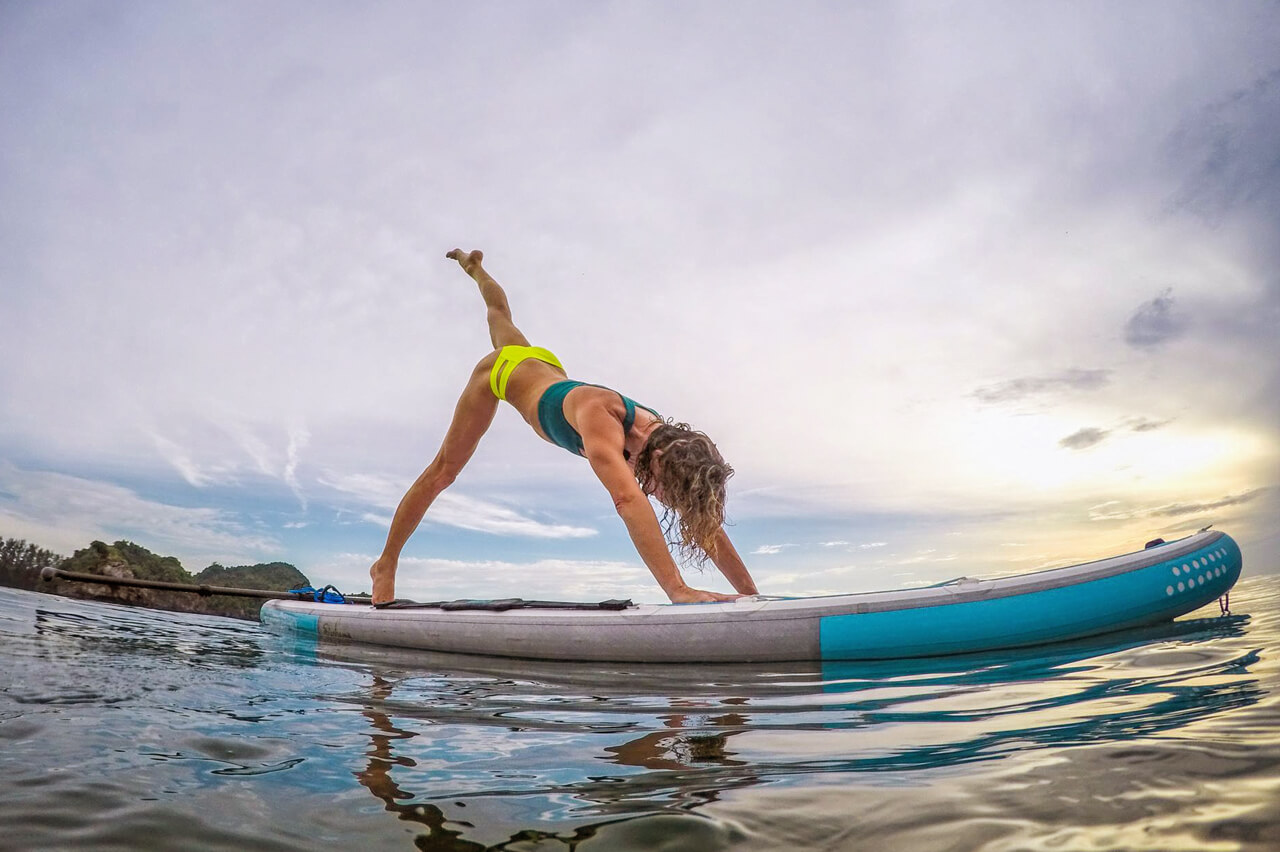 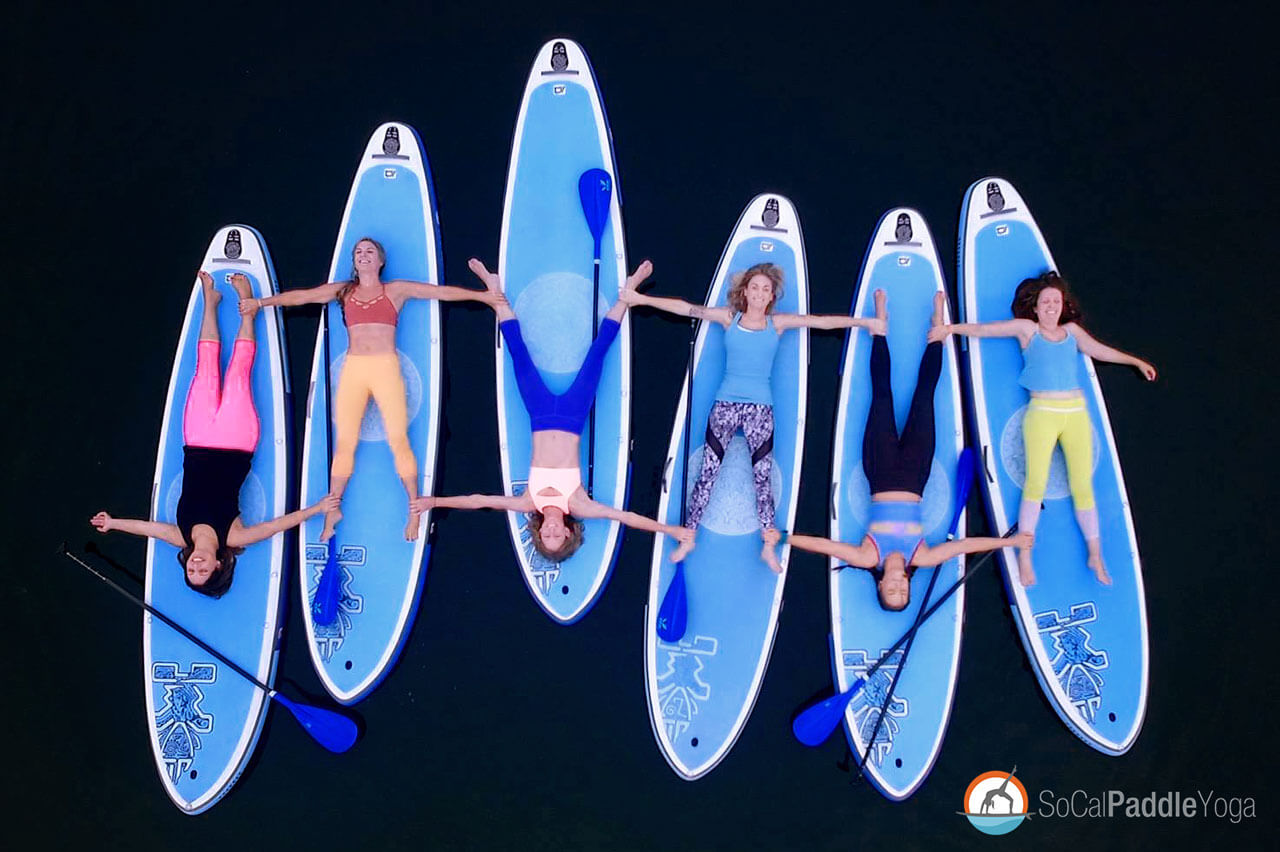 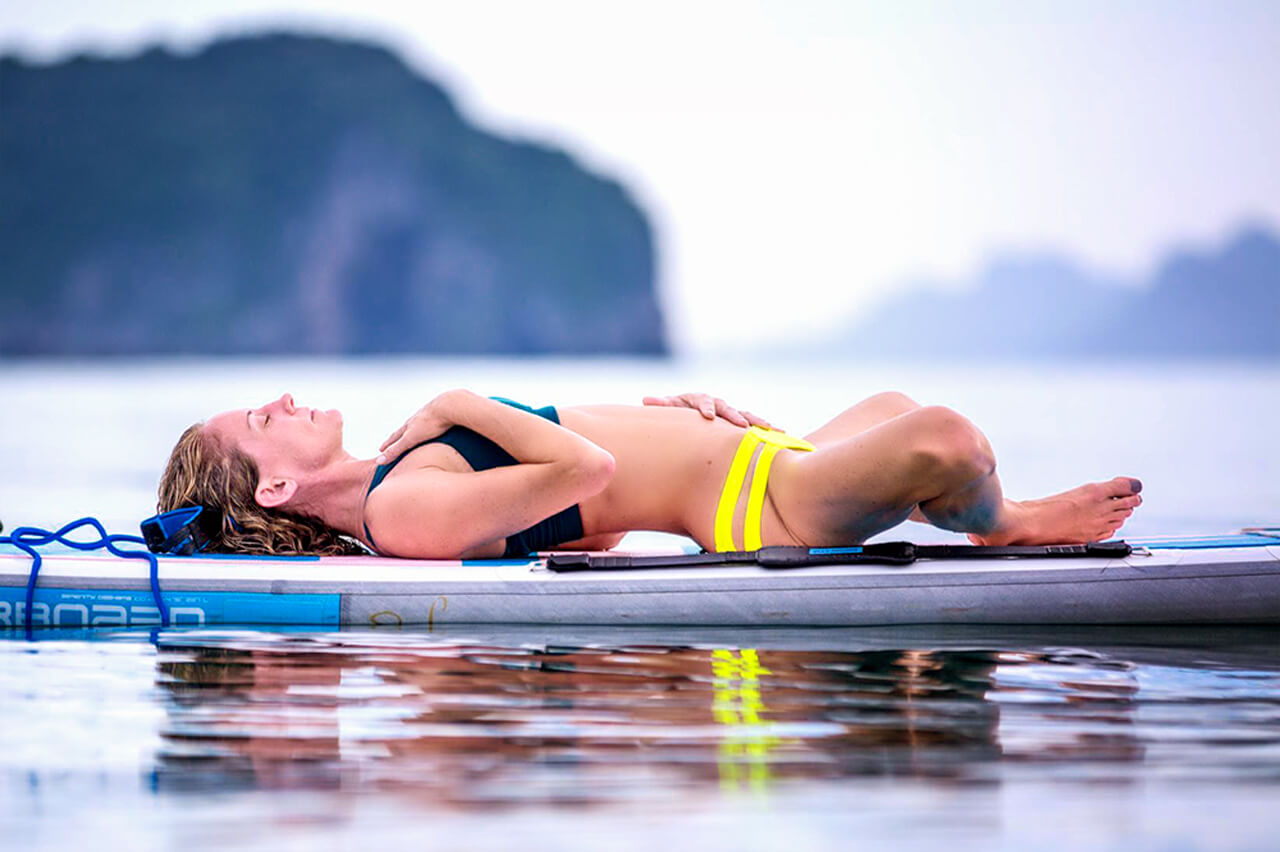 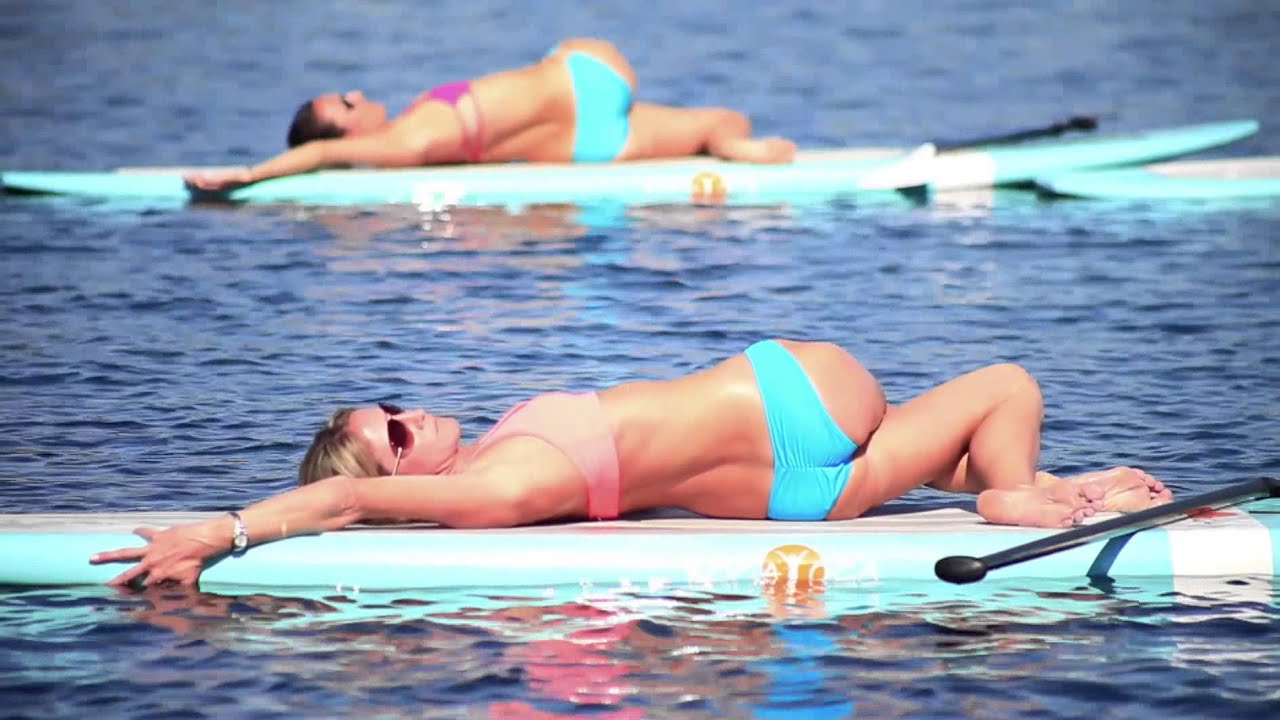 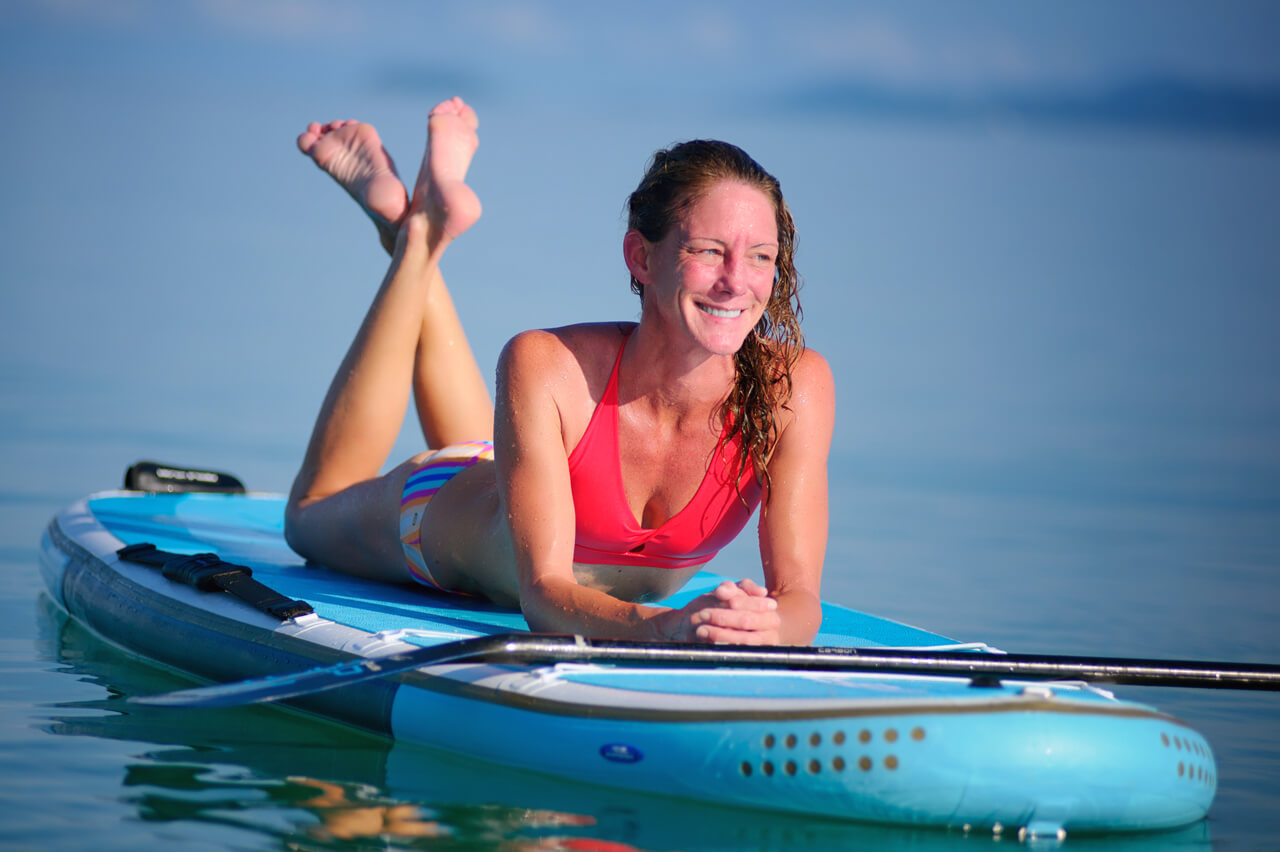 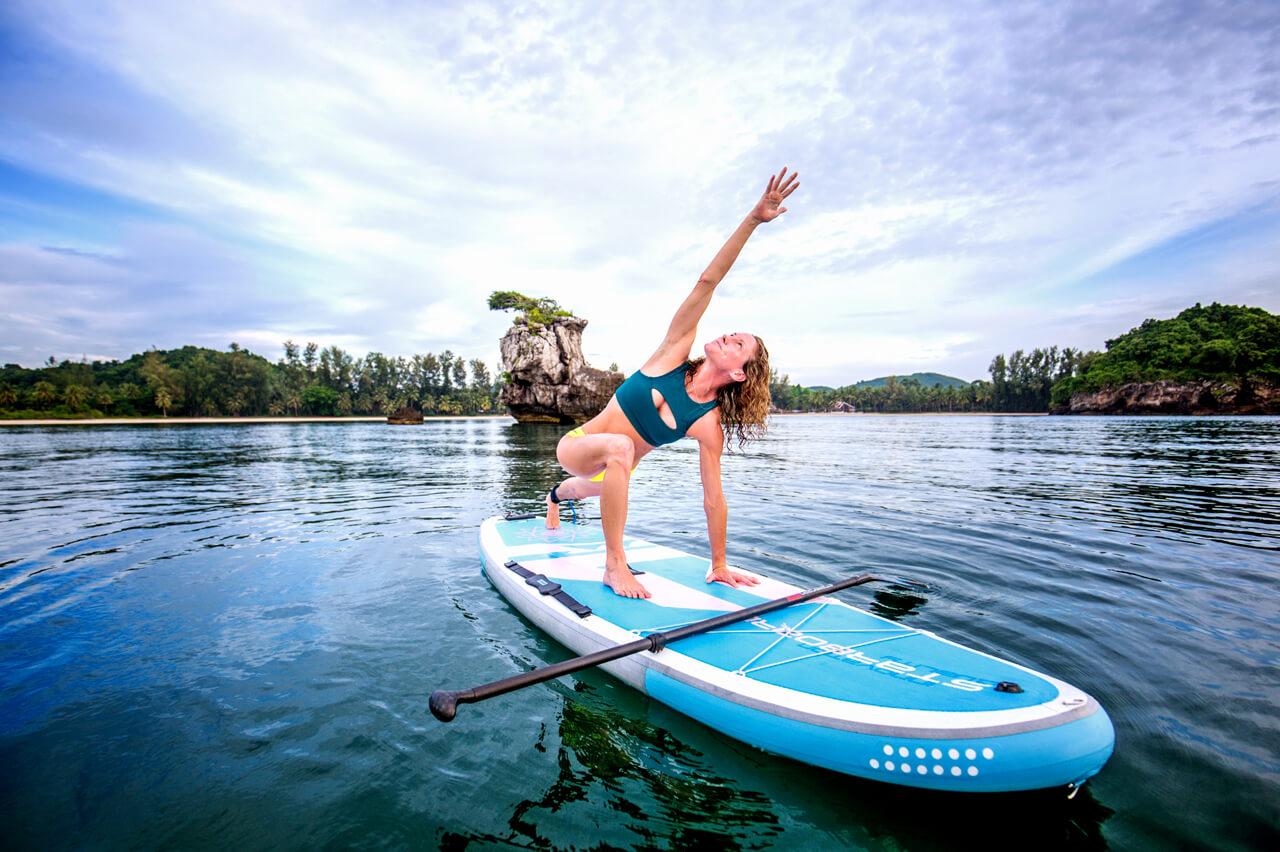 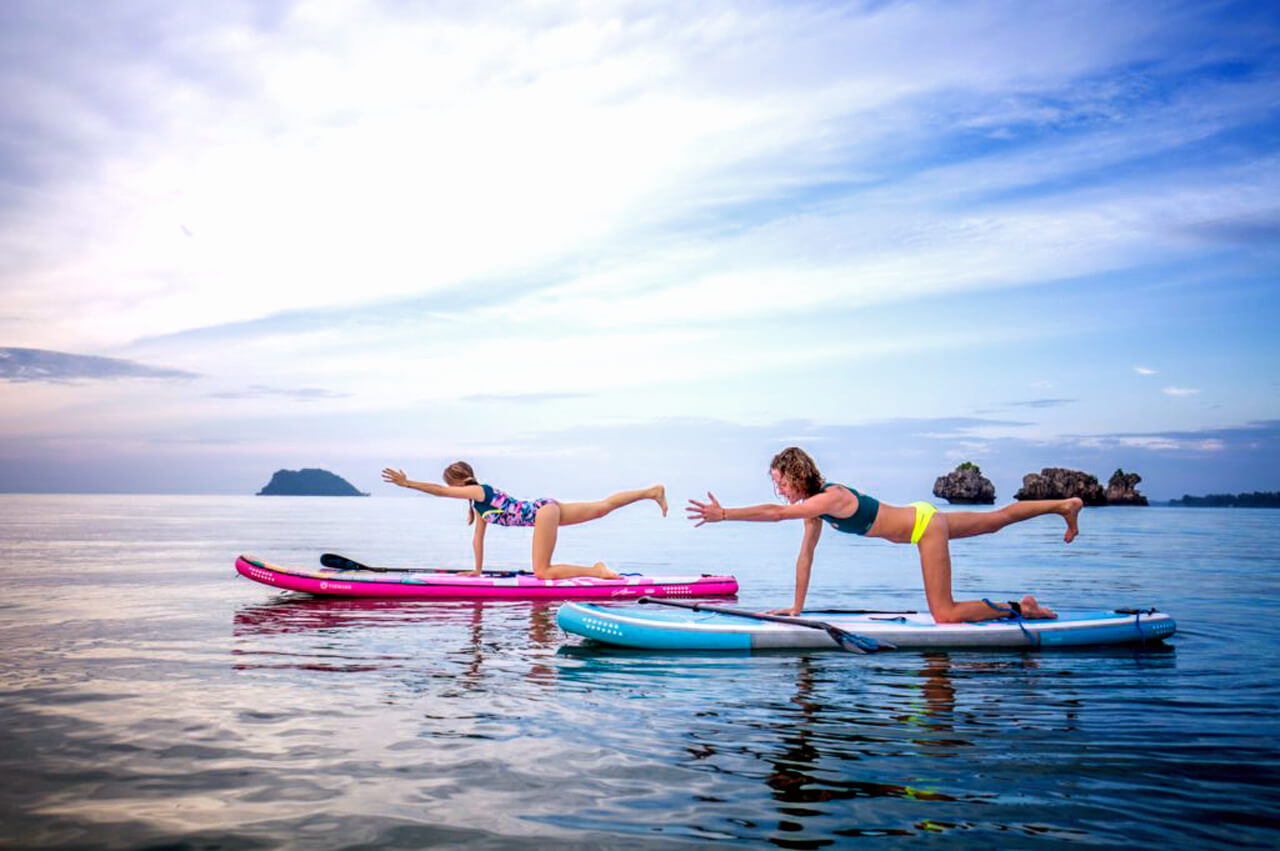 Kelly is a pioneer of SUP Yoga. Not only was she one of the first certified instructors when the sport was in its infancy in America, but Kelly also contributed to its evolution in Southeast Asia in the years that followed. Kelly is passionate about increasing the presence and popularity of SUP Yoga around the world in adults and especially in younger generations.

In the summer months, Kelly operates SoCal Paddle Yoga and teaches SUP Yoga classes on the lake. During the off-season, Kelly teaches private yoga classes on land and water in Southern California and also teaches in many countries in Southeast Asia including Indonesia, Myanmar and Thailand.

All images and video on this page are copyrighted by SoCal Paddle Yoga. All rights reserved.